Junior Tennis Tour: The CLTA Open COED 10U and 12U 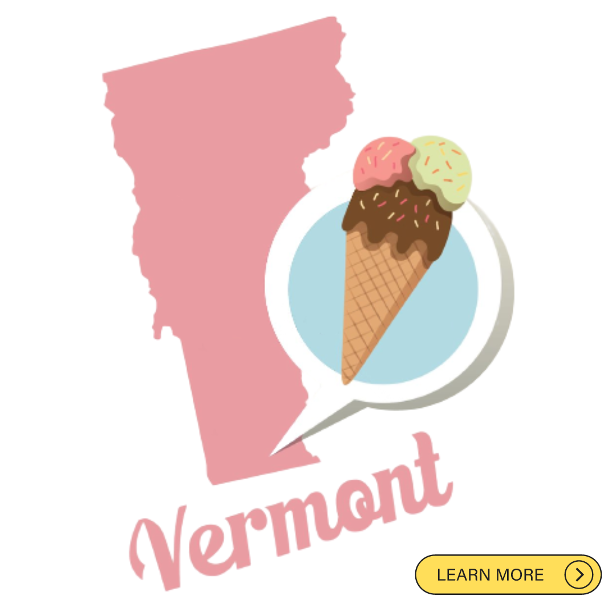 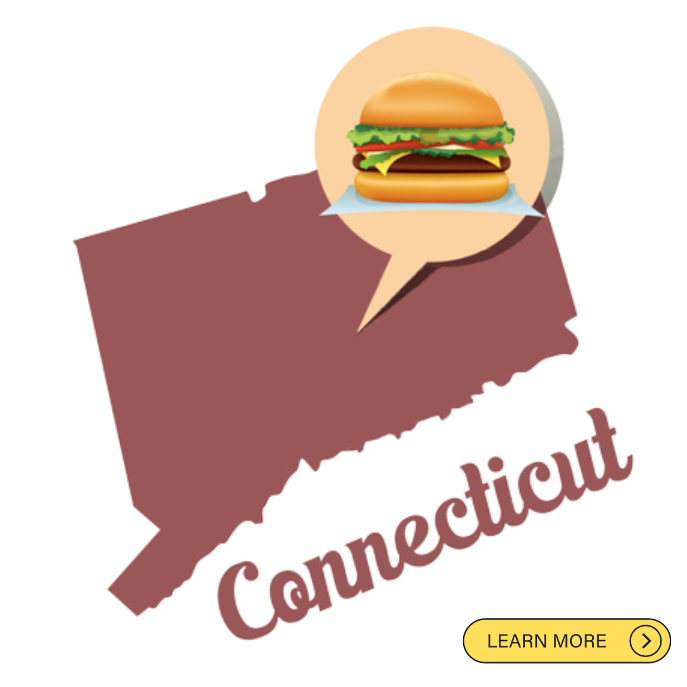 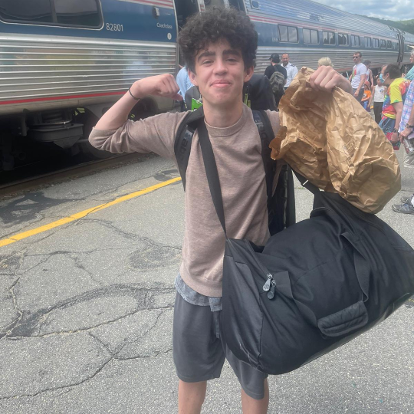 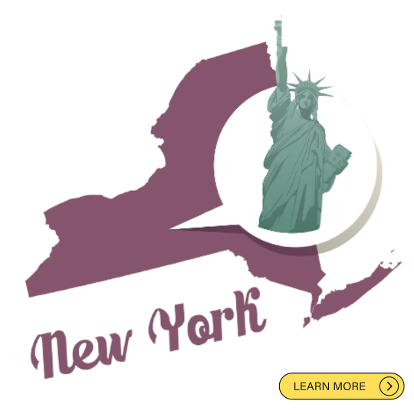 The Open is operates in a pro style format - traditional sets to six games with a seven point tiebreaker at 6/6 - with all of the signature Junior Tennis Tour support including pre and post match interviews with players, parents, and coaches. All Open tournaments are one set and single elimination.

The Open provides players, parents, and coaching teams a supportive, fair, and consistent tournament structure with rules and policies such as: