Chris Lewit has extensive experience developing top national and ITF ranked players. Here is a short list of players Chris has personally developed as both a private and consultant coach over the past years. Many top players have been developed from scratch from the youngest ages rather than inherited and managed when they are older. Chris also works as a consultant coach with many players who live outside of New York.

Chris is especially well known for preparing the foundations of prodigies and talented young players.

Chris has rare experience and wisdom to guide parents and propel players to the top of the country and world.

References are available for all players.

Future Stars In The Pipeline 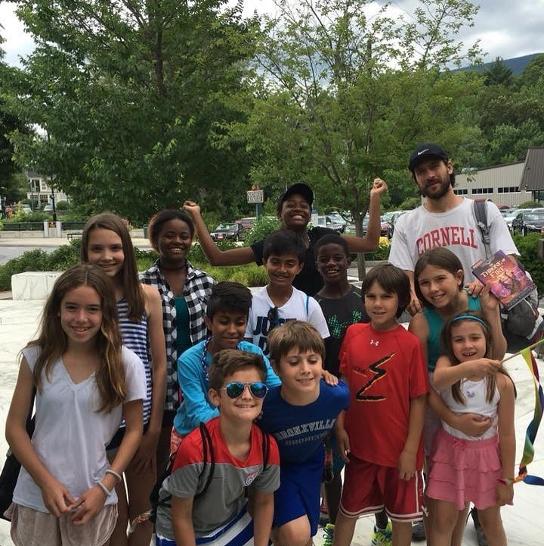 In addition to the above champions, Chris has personally coached over 50 top 100 nationally ranked players in the last decade alone.

*Unscrupulous coaches will often falsely advertise players they developed or exaggerate the impact they had on a player. It's important to check references of the coach you choose to trust for your children!*