Discover the techniques, theory and exercises required to develop the Spanish forehand

Spanish players are known worldwide for hitting a powerful ball, and a large part of that stems from the way Spanish instructors have coached athletes for many decades. Chris Lewit, certified USTA High Performance Coach, has spent time traveling all over Spain to observe how Spanish coaches teach the techniques, theory and exercises that go into a forehand. Now, Coach Lewit is here to pass his knowledge on to you, so you or your pupils can hit forehands the Spanish way.

The Racket Acceleration Drill is designed to help players accelerate and work the ball as deep as possible to their target. You'll see how keeping a solid base and firing your hip can help the ball jump off your racket and cause problems for your opponent.

As Coach Lewit runs through the steps behind each drill, he also presents common technique mistakes that players make while practicing each shot. An example of this is having the ball drop short while working on racket speed. It's important to hit the ball with great depth on every forehand to make it more difficult for your opponent to complete a return.

Two forehand lessons are included in the second half of the video. The first lesson is with a more experienced player, while the second lesson features a younger, intermediate-level athlete.

In each lesson, Coach Lewit works to analyze where the player's forehand is at. Once he's determined what the athlete needs to work on, he begins to incorporate any of the previous six drills that will help the player improve. Posture, balance, stability, level changing, hitting for depth and spin generation are among the skills taught by Coach Lewit in these lessons. 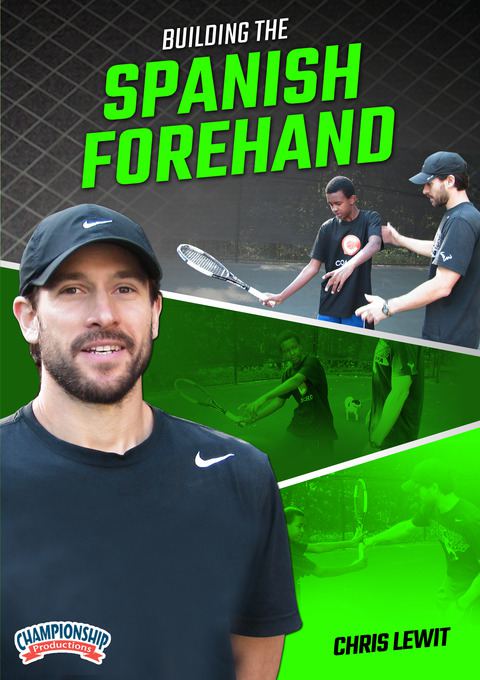