CLTA campers have priority entry into the event. Play on our European style red clay and earn a chance to go to nationals and the U14 World Championships in Paris.

The PARIS OPEN is one of the premiere tournaments for players under 14. For the last 30 years this international tournament has attracted the very best young talents from 60 countries around the world. Past participants include current break-through youngsters Zverev and Svitolina, as well as the likes of Kyrgios, Monfils, Ostapenko, Halep, Murray, and so many more. Many people have described this amazing tournament as the world championship for U14 as participants are ranked in the top 5 in their country.

FOR THE SECOND YEAR, YOU CAN REPRESENT TENNIS TEAM USA U14 AT THIS WORLD-WIDE EVENT IN PARIS

Follow this link to signup and get more details: 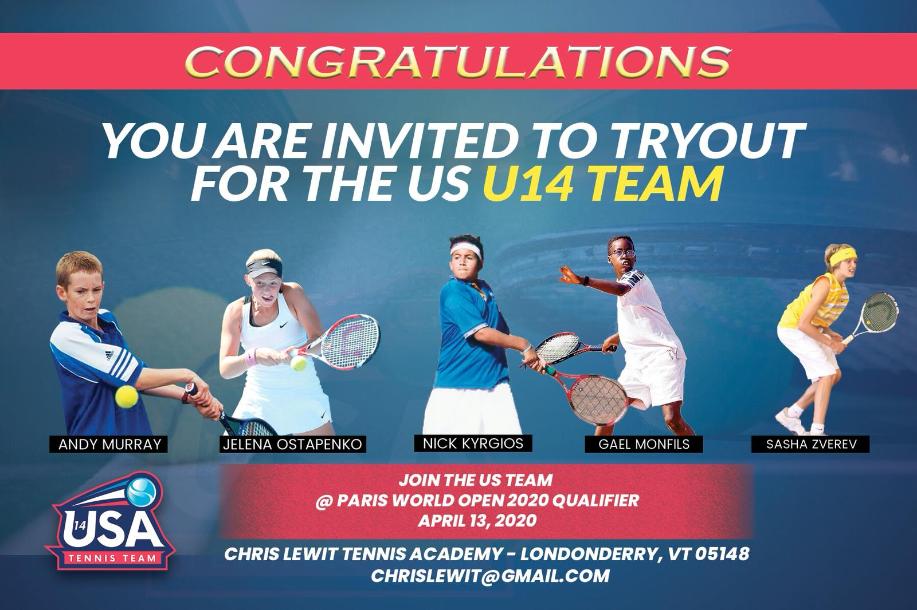 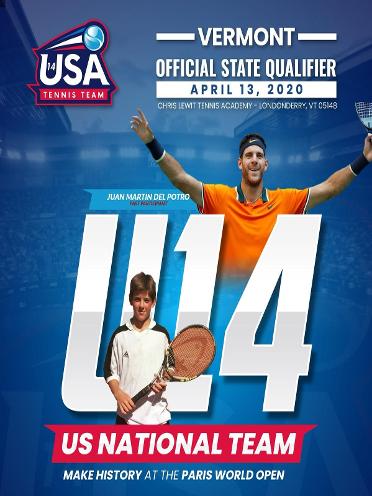 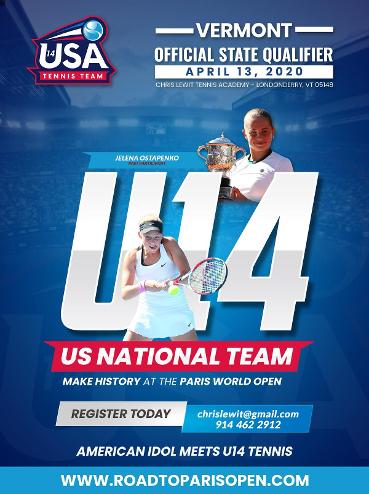