Players at CLTA have the opportunity to train personally in very small groups with Chris Lewit, one of the leading high-performance junior development coaches in the United States. Chris is known as an expert in technique and biomechanics, and in Spanish training methods. Chris wrote the best-selling book, Secrets of Spanish Tennis, and he is currently pursuing an advanced degree in Kinesiology and Biomechanics. He has developed numerous top 10 nationally-ranked juniors, many of whom are now graduating to the pro circuit. He also has experience building the foundations of many young prodigies.

The camp focuses on players from ages 8-18, from serious beginner to national and ITF ranked players and offers day or full boarding options. Campers live in a charming Vermont Inn and have exclusive use of a private tennis club, CLTA Vermont, which offers both outdoor red clay courts and indoor hard courts in the event of rain, gym, yoga studio, and clubhouse, all set on 15 picturesque acres with a majestic river for swimming onsite.

The camp features daily morning yoga and mindfulness training from a certified master yoga instructor and an injury prevention program overseen by an NSCA certified strength and conditioning coach who is training for the Olympics in Track and Field.

CLTA offers a unique hybrid teaching system based on the Toni Nadal, Pato Alvarez/Sanchez-Casal, and Bruguera Methods from Spain, as well as other European influences based on Chris Lewit's travels abroad. Chris has spent the last 14 years studying with many of the legendary coaches in Spain and Europe. Recognized as a world-leading expert in Spanish systems, he is the only coach in the US certified in three distinct Spanish styles: Nadal, Bruguera, and Sanchez-Casal. Chris brings the most cutting-edge training methods from Europe back to the U.S. for his students.

New this year is a character-building and mindset training based on the teachings of Toni Nadal!

All students receive personal coaching and mentoring directly from Chris Lewit, and are supported by his highly trained staff of top college and ATP players.

This summer, the academy will host a full series of UTR tournaments, Little Mo Sectionals, U14 World Championship Qualifiers, and UTR Pro Money event featuring players as high as 200 ATP!

Here are additional photos from the camp: 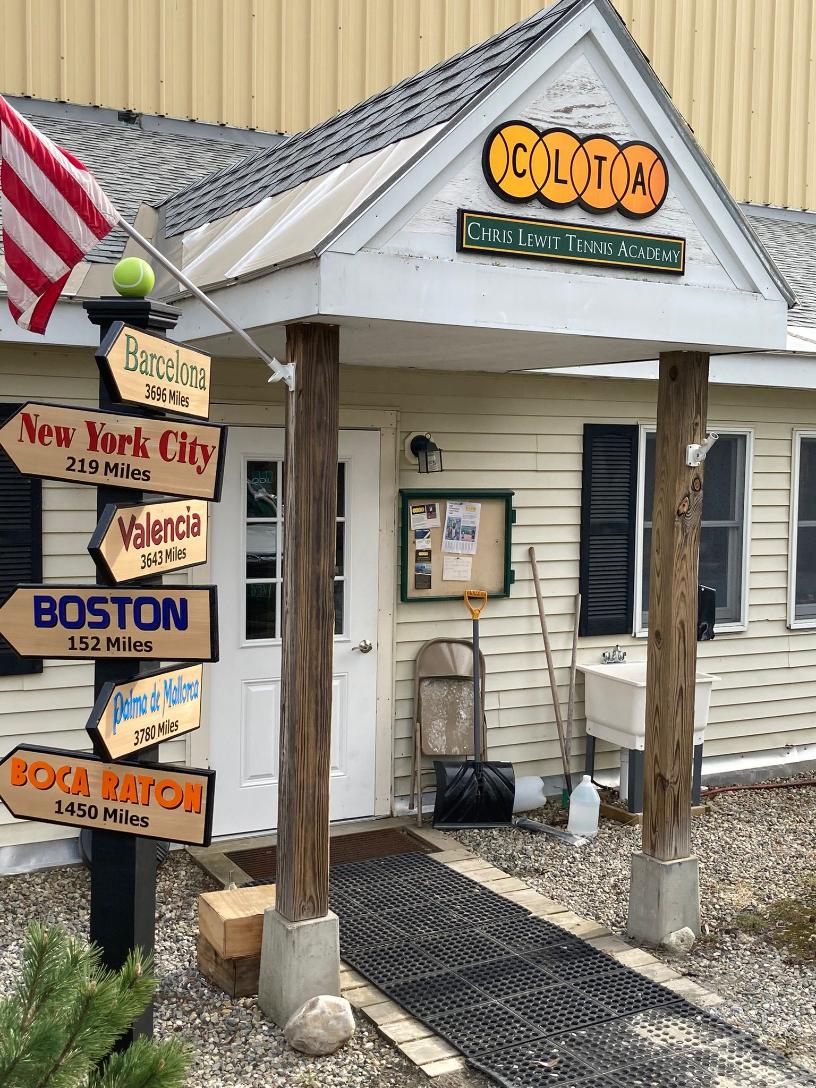