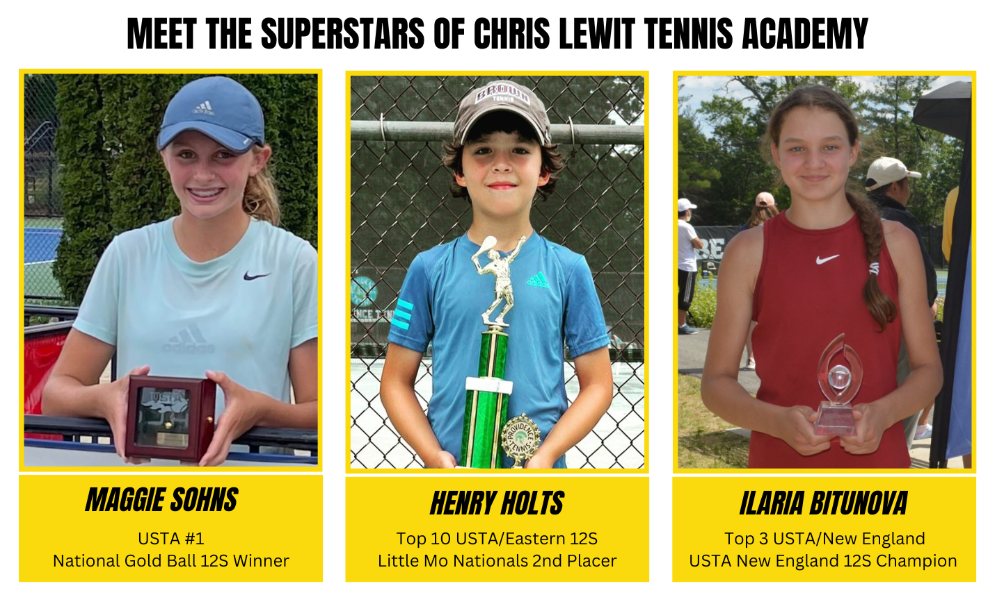 Chris talks tournament tennis and UTR, USTA and other systems. Chris discusses the seemingly omniscient UTR algorithm and the omnipresent UTR organization—and how they are like gods. And how players and parents can see UTR ratings like a religion.

On the show Chris discusses the following topics:

Chris is now training players in the paradise of Manchester, Vermont at his club full-time and year-round. He is also still coaching privately in the NYC area.

Come train with him in Vermont at the academy or one-on-one in NY!

Who is Chris Lewit?

Chris Lewit is a former number one for Cornell and pro-circuit player. He is a high-performance coach, educator, and the author of two best-selling books:

He has coached numerous top 10 nationally-ranked players and is known for his expertise in building the foundations of young prodigies. Chris is currently working towards an advanced degree in Kinesiology/Exercise Science with a focus on Biomechanics. Chris coaches in NYC and year-round at his high-performance tennis academy in Manchester, Vermont, where players can live and train the Spanish Way full-time or short-term. 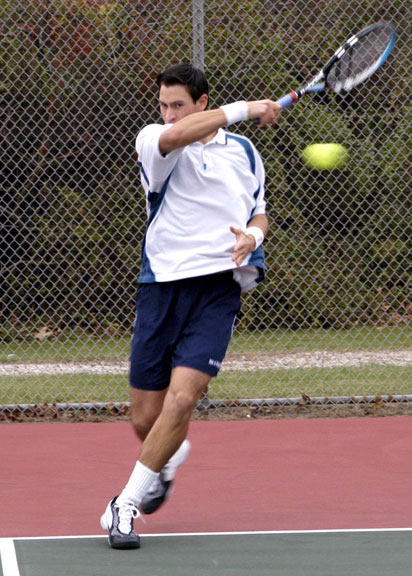